An RESP under the tree: now that’s a gift that makes dollars and sense

It’s the time of year when parents, grandparents—even aunts and uncles are all in search of it.

By ‘it’, we’re talking about the perfect holiday gift for the child on their list.

But before you make a mad dash to grab the latest toy or gaming console, we were thinking of giving something with far more staying power. It’s the kind of gift that will grow over time and lessen financial stress when that child is eventually ready to head off to college or university.

Okay, so an RESP might not exactly have the immediate wow factor of unwrapping the latest smart device. But be patient, because the wow factor for this particular gift will kick in. You may just have to wait until the moment that first tuition payment comes due.

Now, just in case you still need some convincing as to whether an RESP is indeed the perfect holiday gift, let’s put the cost of higher education into perspective.

According to Statistics Canada, 49% of Canadian post-secondary students graduate with an average debt of $31,000, and with each passing year, new generations of students incur even more student loan debt.

Actuarial reports of the Canada Student Loan Program predict that student financial needs will continue to rise, which will drive up the amount of student loans required to pay for post-secondary education. The federal government has even come up with their own predictions, estimating that tuition fees could rise by as much as 2.5% above the rate of inflation annually over the next 15 years. At this rate, it is expected that tuition fees will increase to $19,900 by the time we hit 2035-36.

Hence the increasing importance of putting money away for tomorrow’s tuition costs, today.

So, an RESP is probably looking like a pretty smart gift option right about now, don’t you think? Plus they have a few perks, which truly makes them the gift that keeps on giving.

Canada Education Savings Grant (CESG): The government will chip in an additional 20% of your RESP investment on the first $2,500 in contributions per year (which equals $500 annually up to a lifetime maximum $7,200 per child).

It’s tax-sheltered: This means you can contribute up to $50,000 per child and the investment will grow, sheltered from tax (similar to a RRSP). When the money is withdrawn, earned investment income (and CESG money) is taxed in the hands of the child (at the child’s tax rate, possibly zero in some cases).

Haven’t been contributing to an RESP and missing out on all that CESG? No problem.

Keep in mind that the maximum CESG that can be received annually per child when you’re playing catch-up on RESP contributions is $1,000.

If the child on your gift list is 10 years old this year, you may want to pay extra attention to the upcoming December 31st deadline in order to maximize your CESG benefit, since it’ll take roughly 7 years to catch up on the maximum $7,200 in CESG money (that is if you max out your enhanced RESP catch-up contributions at $5,000 a year for the next 7 years).
If your child/grandchild turned 15 this year and still doesn’t yet have an RESP, there’s something else to keep in mind.

No CESG money can be claimed in the remaining two years of eligibility unless $2,000 is contributed to an RESP by the end of this year. Which means you better get on top of those RESP contributions before the December 31st deadline to benefit from the financial perks that come with the CESG.

And finally, what happens if your child/grandchild decides not to pursue post-secondary education?

No worries, you need not close the RESP until the 36th year of the plan. This gives your child plenty of time to pursue higher education. If not, you simply close the RESP and return the CESG portion to the government. The contributions are returned to you tax-free and the income earned can be rolled into your (or your spouse’s) RRSP, provided there is contribution room. If no RRSP room exists, the earned income is then taxed at your marginal tax rate, plus an additional 20%.

When all is said and done and the holidays have come and gone, an RESP from you is a legacy that will last a lifetime.

Far more valuable than any toy or video game and way more appealing than an ugly Christmas sweater, an RESP is a gift that invests in the future of the next generation. As far as holiday gifts go, it really doesn’t get any better than that.

Want to ‘gift-wrap’ that RESP before the December 31st deadline? We can help. 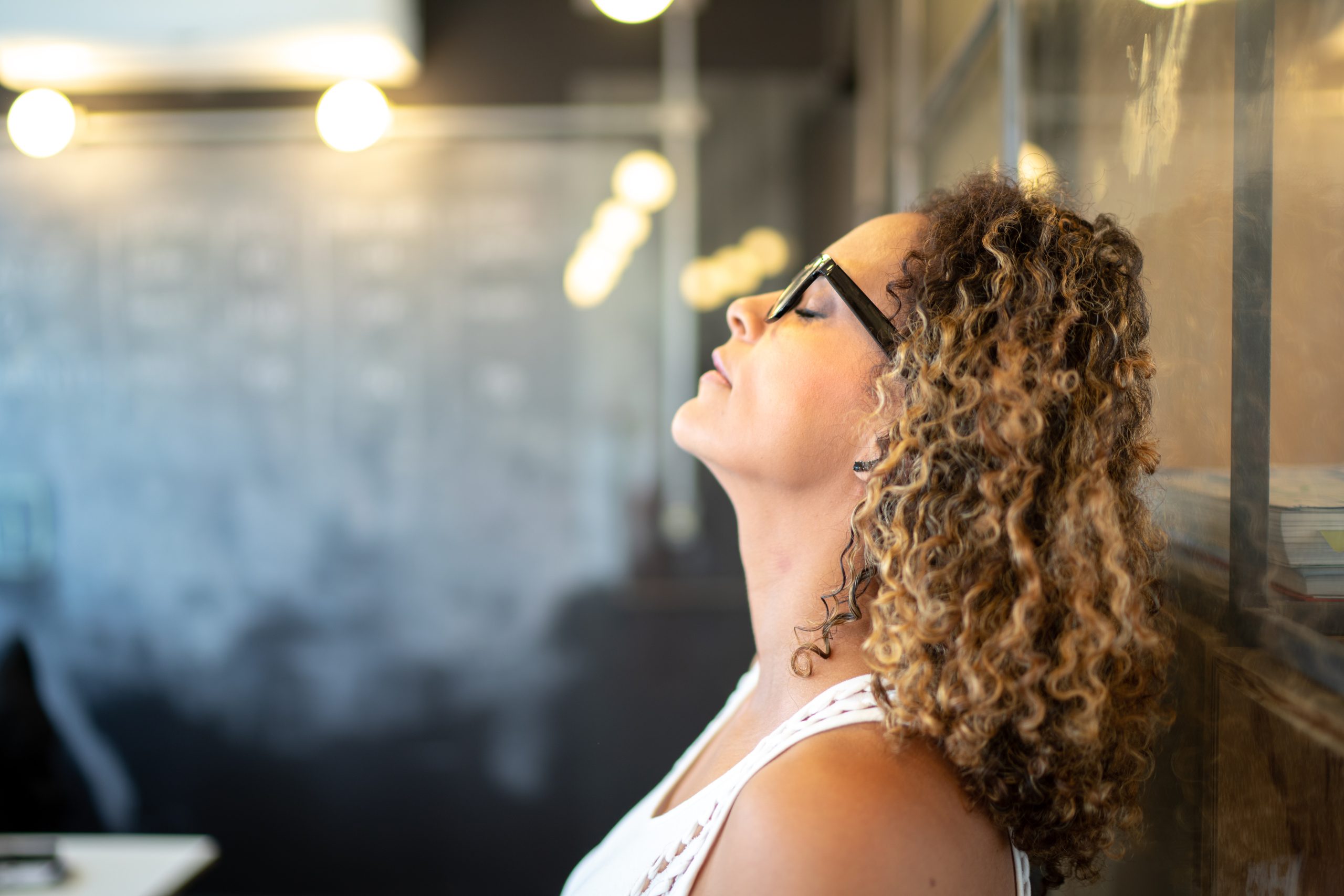 Investing 101: how to weather the storm during a recession 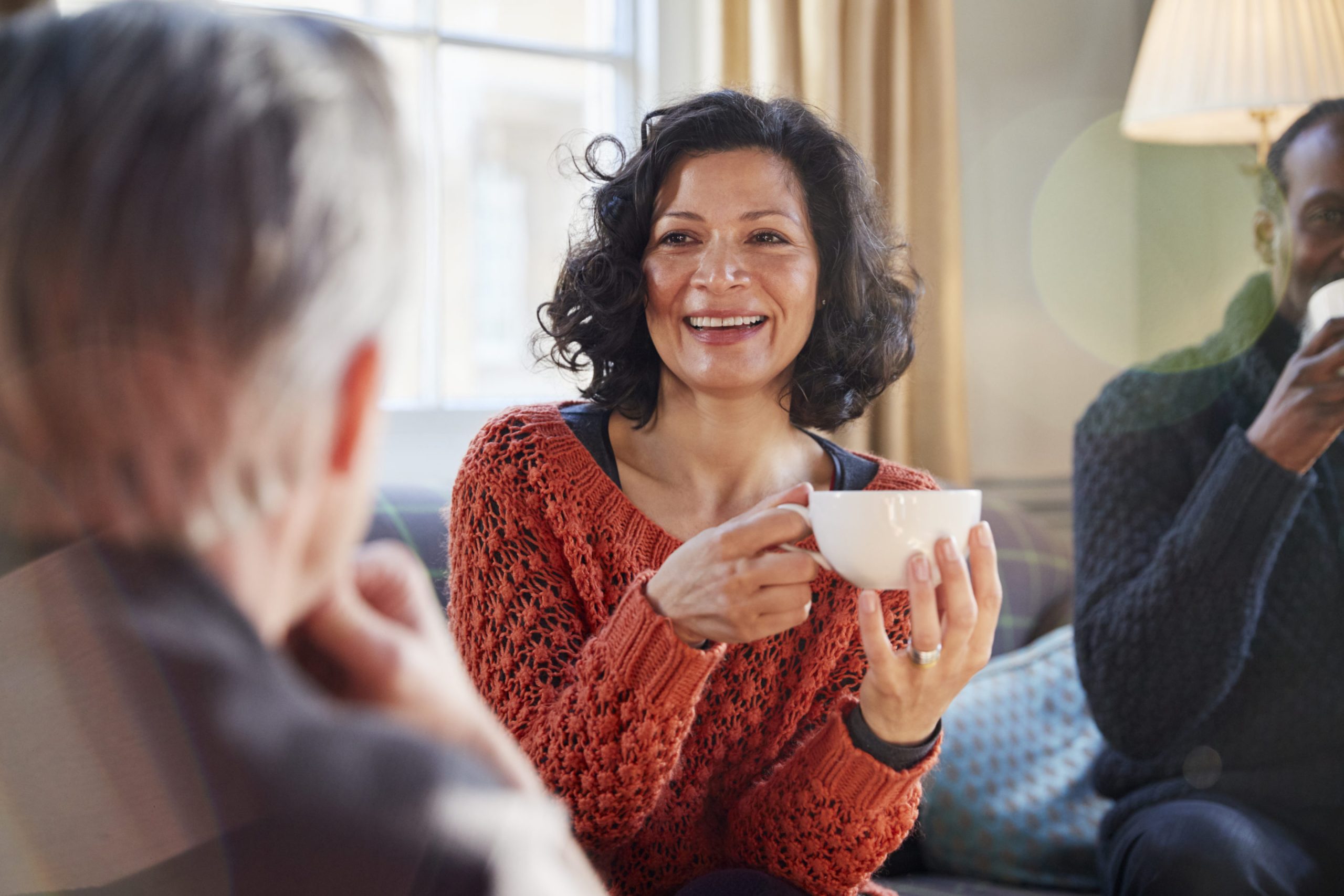 Demystifying Responsible Investing: what you need to know