RESP 101: a 3-step guide to maximizing its total savings potential

68% of Canadian parents would go back in time if they could to save more for their children’s post-secondary education.

Unfortunately, time travel isn’t yet an option and hindsight can be a real kick in the pocketbook. Yet the opportunity to save more could have been as simple as maximizing a certain investment vehicle.

Since 1998, RESPs have been the four-letter equivalent of a flashing neon sign saying, “Register here to save for your child’s post-secondary education.”

However, 56% of Canadian parents are still not making the most of RESPs.

But that’s okay. It only means there’s a massive opportunity to kick-start your own child’s (or grandchild’s) post-secondary savings into high gear going forward.

Here are 3 steps on how to truly maximize the total savings potential of an RESP:

#1: Actually open one (seriously, you’re missing out on ‘free money’ if you don’t).

While this may seem obvious, 1 in 3 Canadian parents have not yet started saving for their children’s education. There are two main reasons for this—a lack of finances; and a general lack of awareness on the savings benefits of RESPs, specifically pertaining to government grants (more on those in a bit).

Let’s tackle the first reason for not opening an RESP: a seeming lack of finances.

We say seeming, because it’s all a matter of perspective.

In the early stages of your career (when you’re typically lower on the pay grid), it may seem like you don’t have much of a buffer in your monthly cash flow for contributing to an RESP, or anything else for that matter.

Yet you have more financial wiggle room than you might think—and small contributions can go a long way.

For example, let’s say you consistently contributed $30 a month starting from your child’s first year.

In the end, how much, or how little you decide to contribute to an RESP is totally up to you and your budget. The best way to make those contributions work within that budget is by maximizing your monthly cash flow.

Here are a few ways you can do that:

You can also consider requesting monetary gifts from loved ones instead of the usual gifts for your child during birthdays and holidays (which can then go towards growing your child’s RESP).

Remember, literally anyone (aunts, uncles, grandparents, neighbours, friends, etc.) can set up an individual RESP for your child to help you maximize contributions.

If you need a further incentive to open an RESP, there’s the added benefit of up to $9,200 in government grants:

With the majority of Canadian parents (56%) not taking advantage of RESP grants, you’ll definitely want to maximize your own RESP contributions in order to cash in on that free money.

Open an RESP through Educators and we’ll automatically enrol you to claim your child’s fair share of eligible grants.

#2: Start contributing sooner to maximize the savings potential of your RESP.

If you’re planning on catching up on RESP contributions down the road, just remember that time and compound interest wait for no one. In order to maximize its earning potential, you’ll want to contribute to an RESP when your child is at their youngest (I.e. the year of their birth).

Time is particularly of the essence when it comes to maximizing the Canada Education Savings Grant.

That’s because, like sands in the hourglass, so are the set number of days you have to maximize the CESG.

The way the CESG works is that the federal government will match 20% of the first $2,500 in RESP contributions, up to a maximum of $500 a year.

However, the government will only match your contributions until the end of the calendar year that your child turns 17—which makes an early start to RESP contributions, all the more important.

From an affordability perspective, the ideal RESP contribution strategy for maximizing the CESG is as follows:

The longer you wait to contribute to an RESP, the more expensive it’ll get to play ‘CESG catch up’.

While you can still make up for the years you didn’t collect the annual CESG maximum of $500—you can only catch up on one year’s worth of CESG money at a time.

So let’s say you waited until your child was 3 years of age to start making RESP contributions.

You would then have to double your annual RESP contributions to $5,000 for three consecutive years in order to catch up on the missed (maximum) CESG benefit.

If you’re starting even later, but still want to get the maximum amount in CESG, you’ll have to start making RESP contributions no later than the time your child turns 10.

Contributing sooner also means more time for the power of compounding to work its magic.

The best way to visualize compounding is to think of a snowball. The longer you’re invested, the bigger that snowball becomes. Perhaps it’s why compounding is known as the snowball effect, which is the process of receiving returns on your returns—in addition to your original investment.

Here are two compounding scenarios, both of which where you contribute just enough to your RESP in order to maximize the Canada Education Savings Grant:

When your child turns 18, your RESP will have amassed:

Proof, if any were needed, that the sooner you contribute to your child’s RESP, the more your investment will benefit from the effects of compounding.

In order to maximize the snowball effect of compounding, you’ll want to select the right mix of assets.

Stocks, bonds, mutual funds, GICs—there are a variety of investment options to choose from. But which ones do you select in order to balance your tolerance for risk and your time horizon for investing? After all, as much as you want your RESP investments to yield attractive returns, you also have to think about protecting those returns the closer your child gets to college or university.

That’s where speaking with an Educators Certified Financial Planner professional can help you to make the right investment decisions regarding your child’s RESP.

Regardless of how many children you have, how old they are, or where you happen to be on the pay grid, our financial specialists can offer you a genuine, educator-specific investment strategy that works within your exact situation and budget. Because while the road to post-secondary education savings may be long and sometimes bumpy, it’s one journey that’s definitely worth taking.

Maximize the potential of your child’s RESP by having one of our financial specialists contact you.

The information provided is general in nature and is provided with the understanding that it may not be relied upon as, nor considered to be, the rendering of tax, legal, accounting or professional advice. Please ensure to consult your accountant and/or legal advisor for specific advice related to your circumstances. Educators Financial Group will not be held responsible or liable for any losses, costs, damages or expenses incurred by reason of reliance as a result of the aforementioned information. The information presented was obtained from sources that are believed to be reliable. However, Educators Financial Group cannot guarantee their completeness or accuracy. 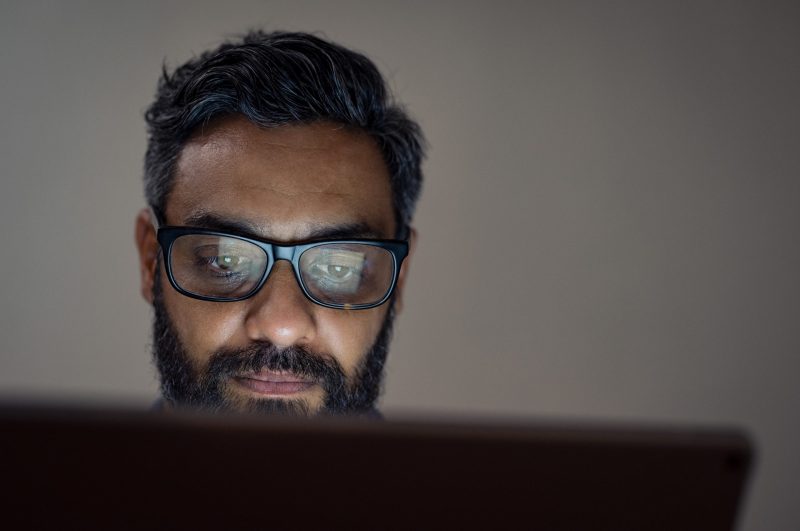 Fixed-income investments and low interest rates: do you have alternatives? 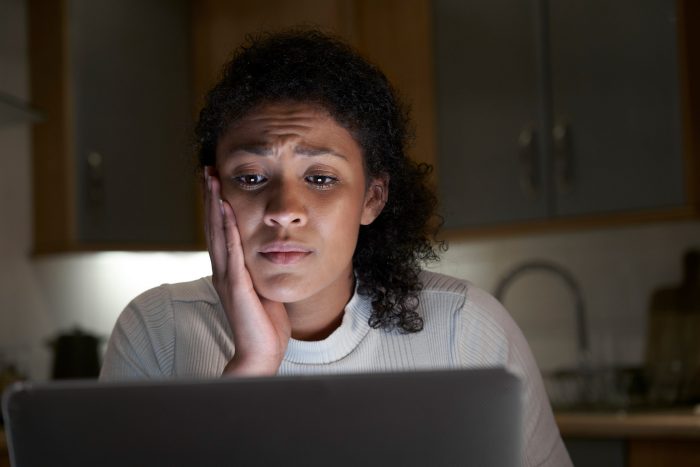 Avoiding emotional investing in 2020 and beyond 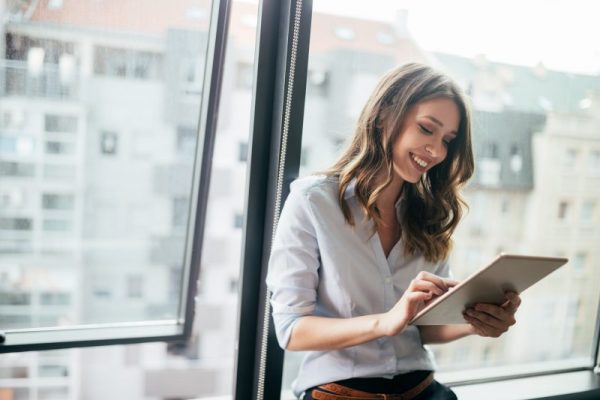 Here’s why you should be investing any extra savings