Markets going up and down? Remain C-A-L-M

September 2015 laid to rest any doubts that the market has its ups and downs.

Many investors were happy to see the end of September 2015. At the end of the month, stock markets signed off on their worst three months in four years, seeing falls of between 7 and 15%, and the Shanghai index falling 25%. Confidence in stocks had been affected by the crisis in Greece, the Chinese slowdown and the threat of higher interest rates in the U.S. But by Friday, October 9th, stocks were posting their biggest weekly rise in four years.* Reuters also reported that the MSCI world equity index had its best performance since late 2011. And after a week-long holiday, Chinese stocks opened up over 3 per cent.

A sset allocation. Your portfolio should consist of a mix of investments and should reflect your tolerance for risk and amount of time you have to invest.

L ook to the long-term. Remember that losses on paper aren’t real unless they are cashed in.

M eet with your investment advisor to discuss your investment plan, and to ensure it continues to reflect your needs. Call Educators at 1.800.263.9541 to arrange a meeting today.

The information provided in this article was obtained from sources that are believed to be reliable. However, Educators Financial Group cannot guarantee their completeness or accuracy. Commissions, trailing commissions, management fees and expenses may all be associated with mutual funds. Please read the simplified prospectus before investing. Mutual funds are not guaranteed, their value changes frequently and past performance may not be repeated. 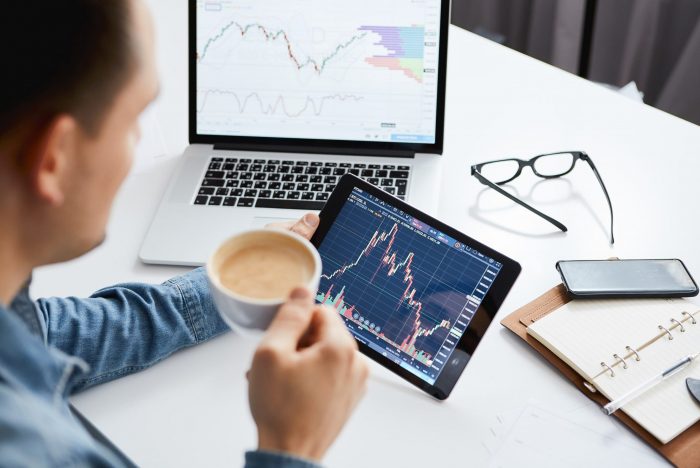 6 things to keep in mind before making any investment decisions 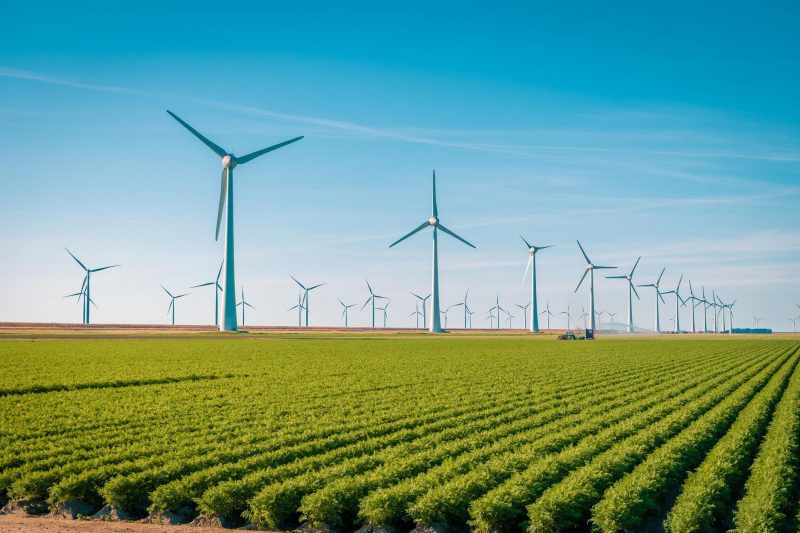 The growth of sustainable investing: is it a blip, or is it the future? 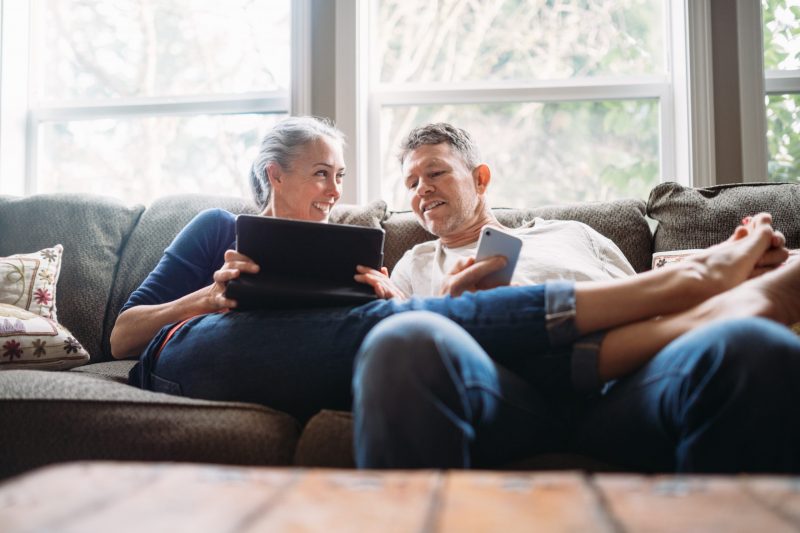 Early retirement 101: what retiring early means for your investment strategy