The impact of the 2018 U.S. midterm elections

It’s fair to say that the U.S. midterm elections on November 6th garnered more attention than midterms have had in several years. In fact, voter turnout was expected to be higher than usual.

The party that controls the U.S. Congress certainly influences important fiscal and regulatory policy decisions, and can affect certain parts of the equity market. But whether the party leadership of Congress drives long-term investment returns is debatable. In fact, the chart below shows that party control of the White House has had no correlation with stock market performance between 1940 and 2011. 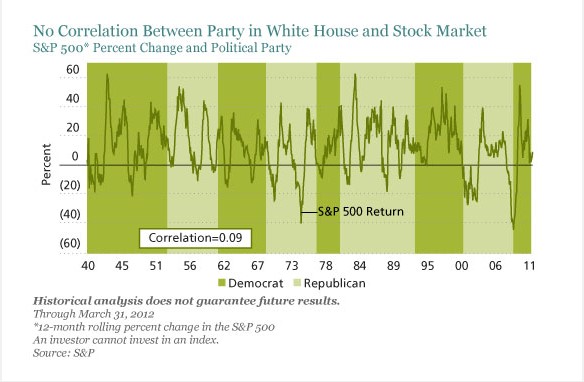 The results: Democrats take control of the House of Representatives.

With Tuesday’s results of the Democrats regaining control of the House of Representatives and the Republican Party maintaining control of the Senate, a period of gridlock would likely ensue. Generally speaking, the U.S. equity market has done well in periods of gridlock, which minimizes the chance of significant legislation being passed until 2020 and the next presidential election. With the U.S. economy and the equity market in good shape, markets would likely respond well to this result.

Some of the results of the U.S. House of Representatives being under Democratic control could include*:

Educators’ financial specialists can help with your investment questions.

For most of us, our investment choices have been made with our eyes on a long-term goal, so we should be careful about reacting to relatively short-term circumstances—such as the political climate in the U.S.

If you have questions about your portfolio and whether your investments are continuing to satisfy your needs, speak with your Educators Certified Financial Planner professional today.

The information provided is general in nature and is provided with the understanding that it may not be relied upon as, nor considered to be, the rendering of tax, legal, accounting or professional advice. Please ensure to consult your accountant and/or legal advisor for specific advice related to your circumstances. Educators Financial Group will not be held responsible or liable for any losses, costs, damages or expenses incurred by reason of reliance as a result of the aforementioned information. The information presented was obtained from sources that are believed to be reliable. However, Educators Financial Group cannot guarantee their completeness or accuracy. 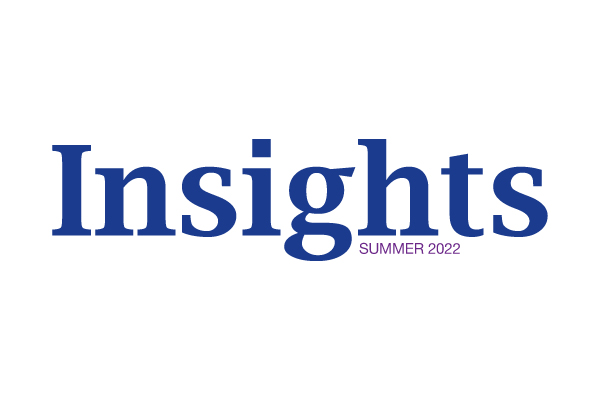 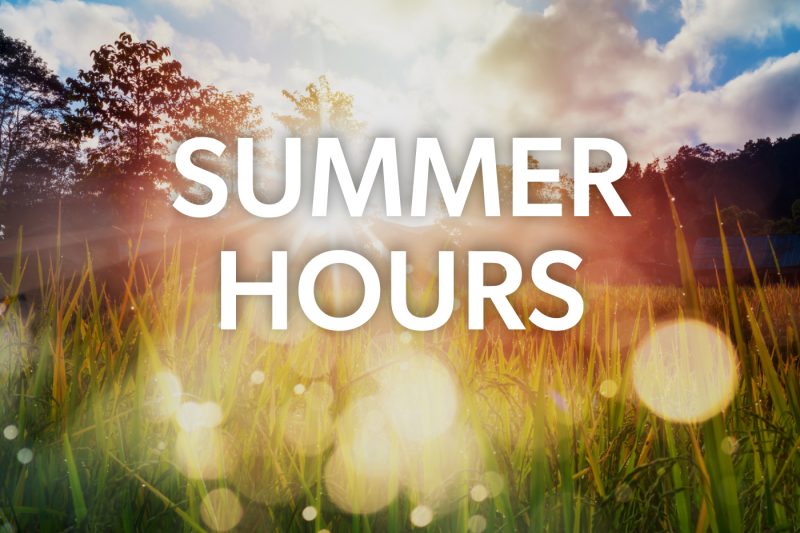