Conflict in Ukraine and your portfolio

The eyes of the world have been on Russia and Ukraine since late 2021.

With Russia’s invasion of Ukraine on February 24th this year, support for Ukraine has ranged from moral support to providing military equipment to the implementation of historic sanctions on Russia.

This report focuses on the impact of the Ukraine-Russia war on the stock markets, and what investors can expect.

Russia-Ukraine fighting started in early 2014, but quickly transitioned to a long stalemate, with regular skirmishes along border regions in the east. In October 2021, Russia increased its military presence close to the border, and by December more than one hundred thousand Russian troops were in place. In mid-December, Russia issued demands for the United States and NATO to cease any military activity in Eastern Europe and Central Asia, commit against further NATO expansion toward Russia, and prohibit Ukraine from joining NATO in the future. The U.S. and other NATO allies rejected these demands and warned Russia they would impose severe economic sanctions if Russia invaded Ukraine.

On February 24, Putin announced a full-scale invasion of Ukraine. U.S. President Biden issued severe sanctions in coordination with European allies. The United Nations, G7, EU, and other countries continue to condemn Russian actions and have responded in a variety of ways.

As of March 4th, the assault of Ukraine continues. Russian attacks have shut down shipping in Ukraine, a country with a massive agricultural industry, particularly corn and wheat. Economic sanctions against Russia have rattled stock markets, gas prices, and more around the world.

“Investors are obviously watching the impact of the conflict in Ukraine closely. One of the first effects was the price of oil and gas, which on February 24th rose to over $105 US per barrel and continues to increase. Russia produces 12% of the oil and 17% of the natural gas in the world”, says Karen Hubbard, Vice-President, Client Advisory Services, Educators Financial Group.

Some of the other commodities impacted will be wheat and metals. Russia and Ukraine produce almost 1/3 of the world’s wheat exports, 1/6 of its corn, and 3/4 of all sunflower oil supplies. Metals (including copper, nickel, aluminum, palladium, etc.) will face Russian export restrictions.1 Russia also produces 70% of the world’s neon ­– a critical component in the production of semi-conductors used in automotive and consumer electronics production.

Canadian resource industries and regions connected to these major commodities could see surging demand and prices.

Generally speaking, risk appetite in global markets has weakened after the invasion and the ensuing sanctions by the U.S. and its allies.

In the U.S., the S&P 500 had been posting disappointing year-to-date performance due to inflationary concerns and falling technology stocks before the conflict began, and by March 4 was down -9.18% YTD.

For Canada, higher energy prices are boosting the TSX which helps explain why Canadian equities have outperformed most other equity markets year-to-date (TSX Composite +0.85% YTD as of March 4).

Other impacts on Canada

Canada is not a major trading partner with Russia or Ukraine. Exports to Russia have recently declined, from $1.4 billion in 2013 to half of that in 2021. Russian imports account for only 0.35 per cent of the total. Trade with Ukraine is even smaller, with imports and exports combining to only $450 million in 2021. (By comparison, Canada trades that in a single day over the Ambassador bridge in Windsor-Detroit.)

The hoped-for resurgence in Canada’s travel industry could be delayed. In the past, the Gulf War, SARS, and 9/11 all had impacts on Canadians’ international travel behaviours.

Canada has indicated support for refugees coming to Canada so there will likely be settlement and support costs at all levels of government.

Unlike European banks, Canadian banks are not major creditors to Russian banks, so Canadian bank loan portfolios are expected to remain safe. Sanctions would require Canadian banks to freeze Russian foreign currency deposits. Longer term, this move may have strong implications for how non-western economies view Canada, the United States, and Europe. Going forward, some non-western governments might start moving their reserves out of the West (including Canada) and into those of their ‘allies’, potentially creating a bifurcation in global reserves.3

Do you change your portfolio?

“The current geopolitical tensions you are witnessing may have you feeling worried about your investments,” says Karen. “However, it’s important to stay focused on the long term. When you look at events such as the one we’re experiencing now, it’s normal to have an immediate market reaction caused by anxiety, but then markets tend to recover quickly. A well-diversified portfolio is built to withstand these periods of uncertainty.”

If you have questions for your Educators Financial Group financial advisor, call us today at 1.800.263.9541. 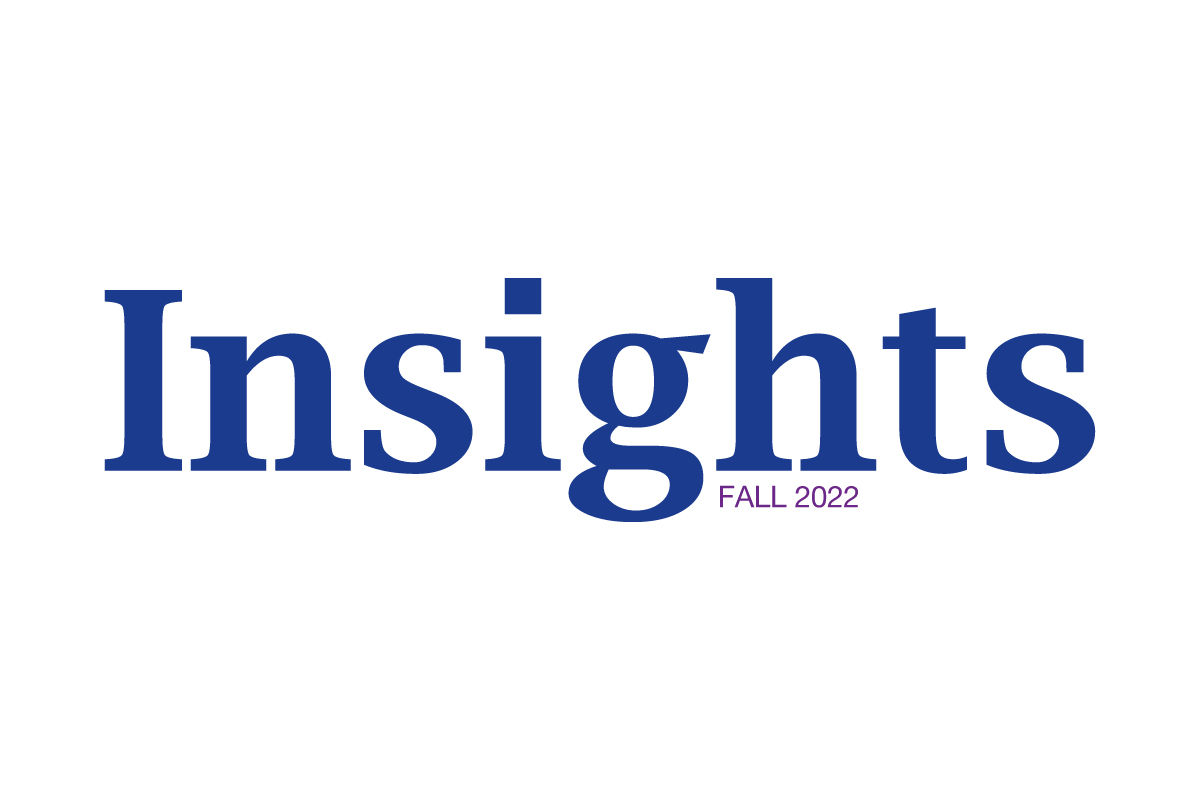