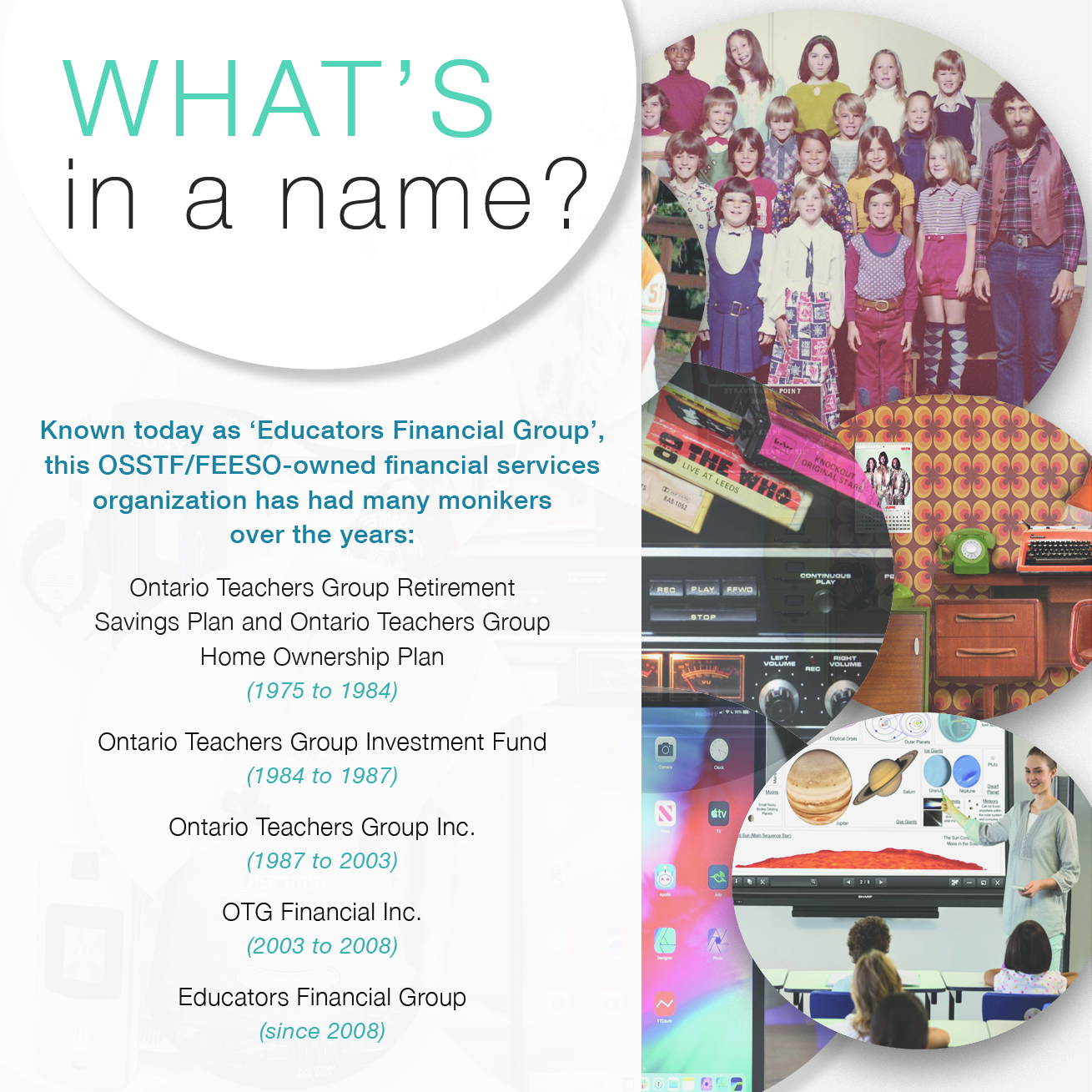 “How can we know who we are and where we are going if we don’t know anything about where we have come from and what we have been through, the courage shown and the costs paid, to get where we are today?”

In August of 1974, a motion was passed at the OSSTF annual assembly with one very specific mission—to look out for the financial interests of members. That mission started out as a simple retirement savings plan, specifically designed for members and their immediate families. By January of 1975 (when the plan was officially launched), OSSTF was receiving a minimum of 100 calls a day from members interested in taking part in the new plan.

Two of these members were Daryl and Gord Cook, a married couple who were both teaching for the Peel District School Board in 1975.

“Neither Gord nor I understood very much about investments, so we felt investing with a company established by OSSTF would be a safe option.”

By the end of 1975, the plan had already grown to over $1.5 million in assets. With membership steadily increasing across all affiliates, it was decided to use money from the RRSP portion of the plan to fund a limited number of mortgages for first-time home buyers. Because of Daryl and Gord (and other members) contributing to the plan, in 1976 Ian Cameron, a Scarborough-based teacher at the time, became the very first person to benefit from a mortgage under the updated plan.

It’s one of the earliest examples of how this member-based financial services program, created by OSSTF/FEESO, differed from typical financial institutions. The differentiation was particularly important to educational workers of the 1970s, as this was a time when financial institutions perceived all education members as occasional workers (due to their September to June schedules). Therefore, they were considered too ‘high-risk’ to be given mortgages.

Over the years, the plan grew to service over 18,000 Ontario educational workers across all affiliates.

That plan, established by OSSTF with the sole purpose of looking out for the financial interests of members, is now known as Educators Financial Group.

Under the name Educators Financial Group and with a promise to provide peace of mind through financial solutions that are tailored to the unique needs of education members, OSSTF/FEESO’s original mission to look out for the financial interests of its members remains just as strong today, as it was back then.

Get in touch, plan your goals, and share your stories with us. 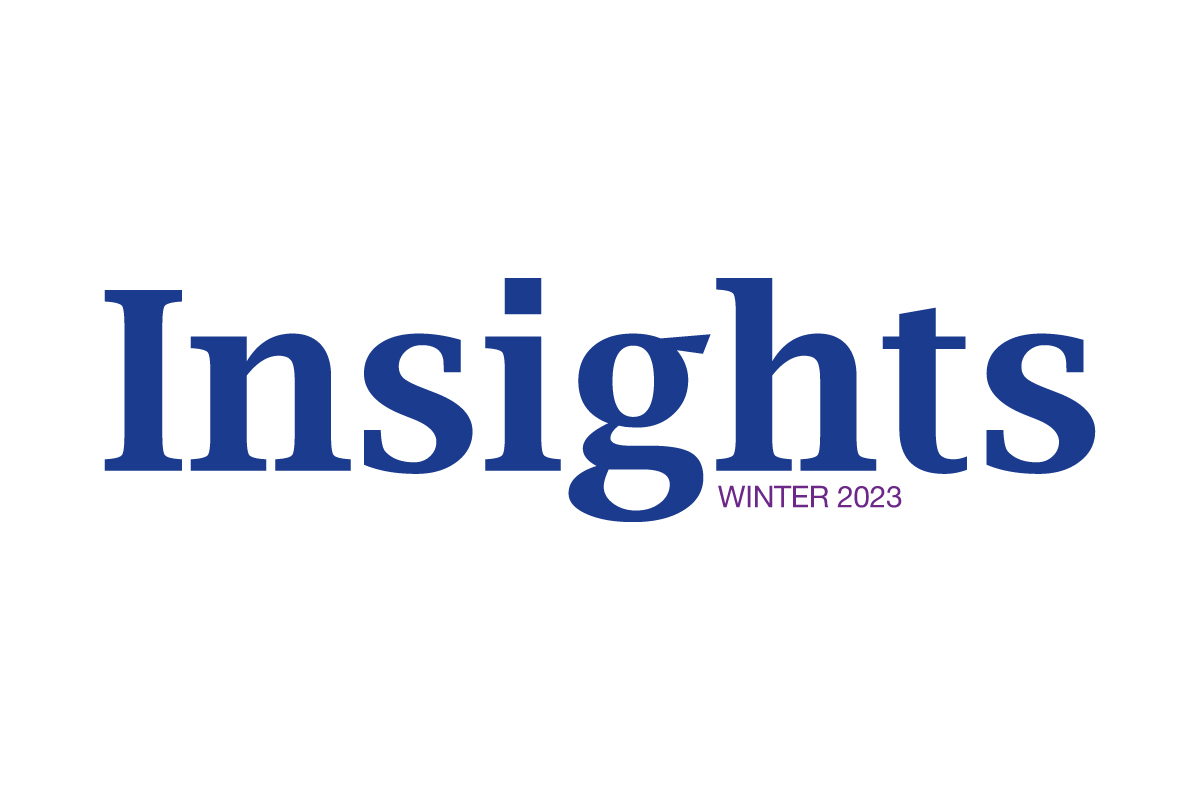 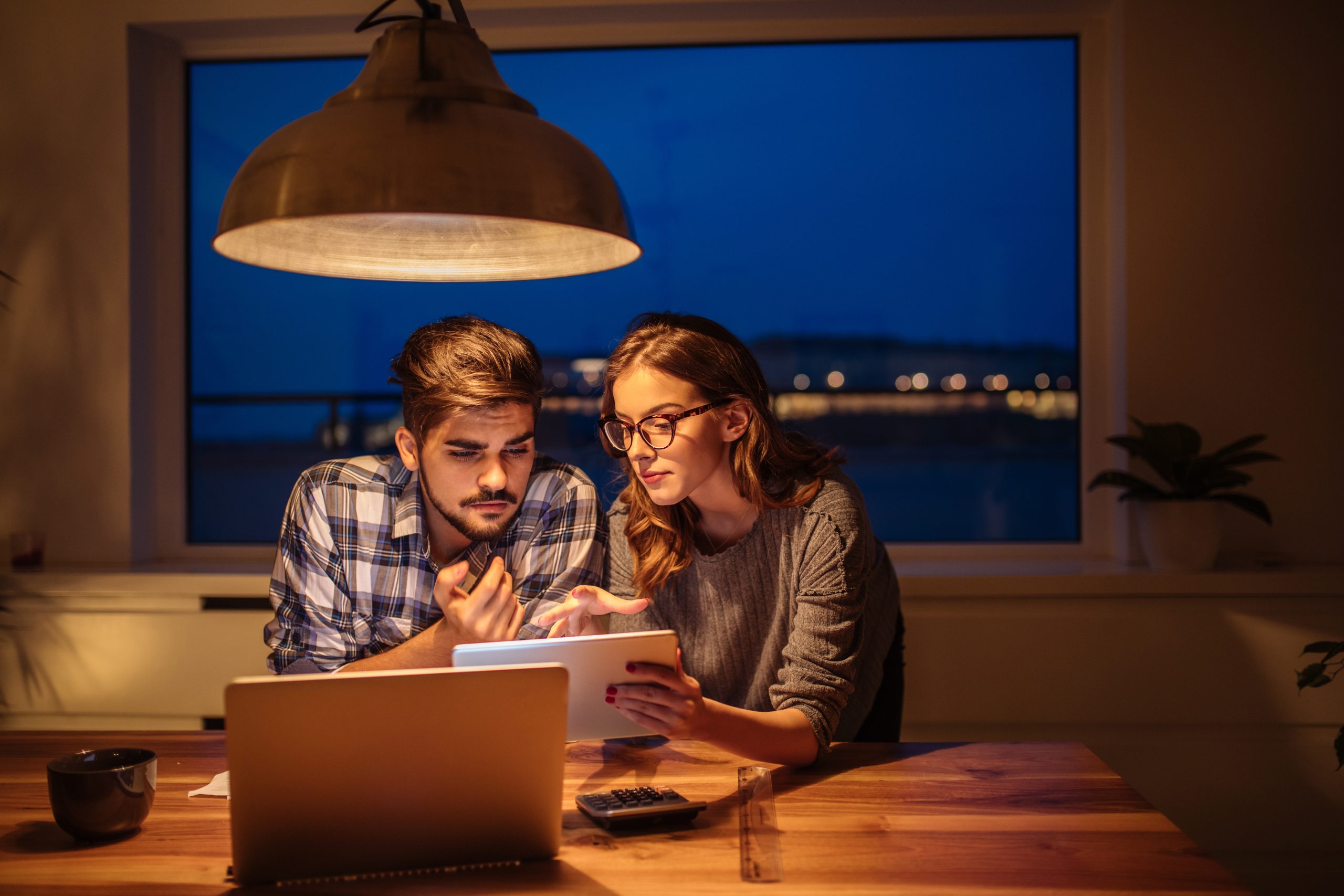 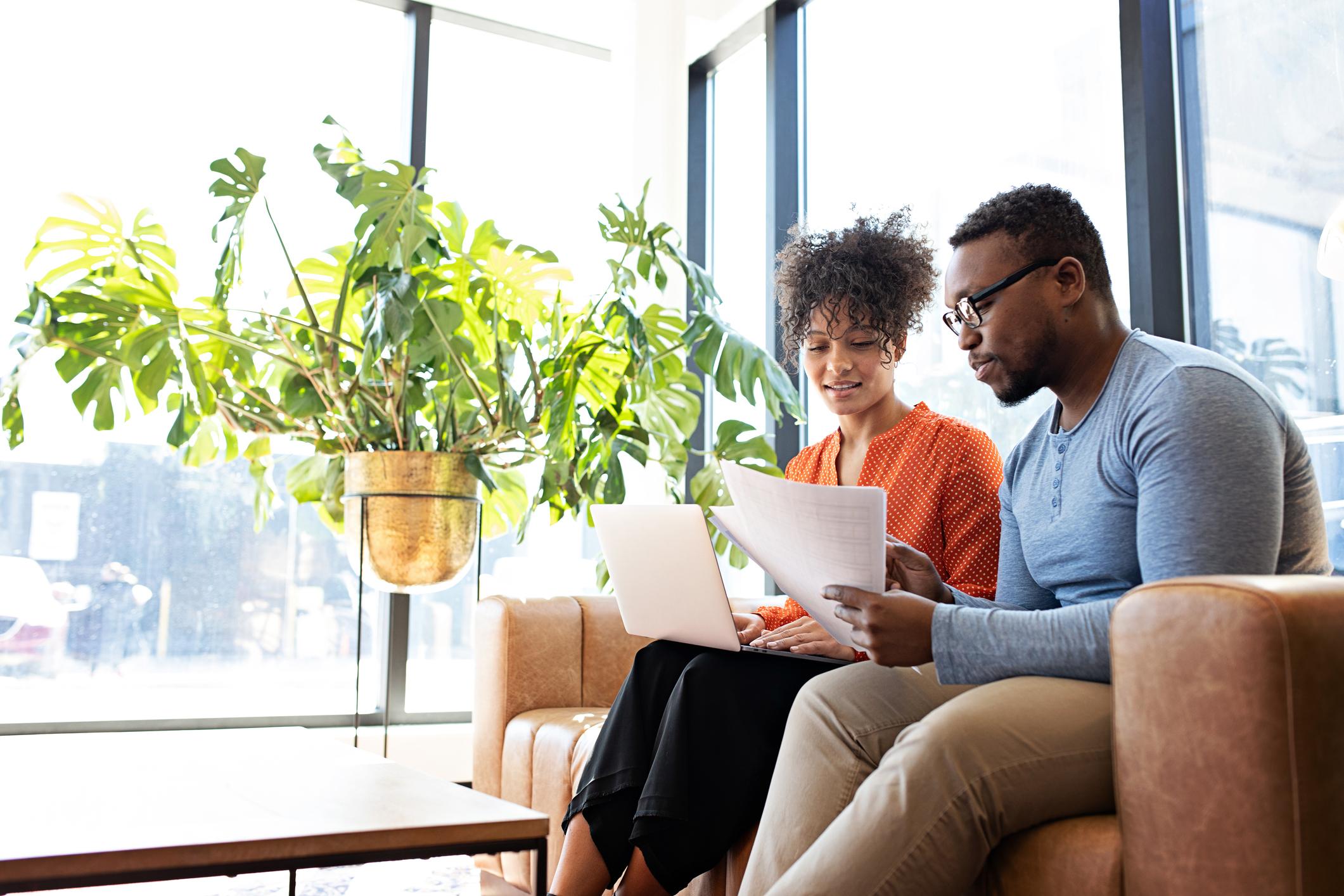 Visit The Learning Centre
Back to Site